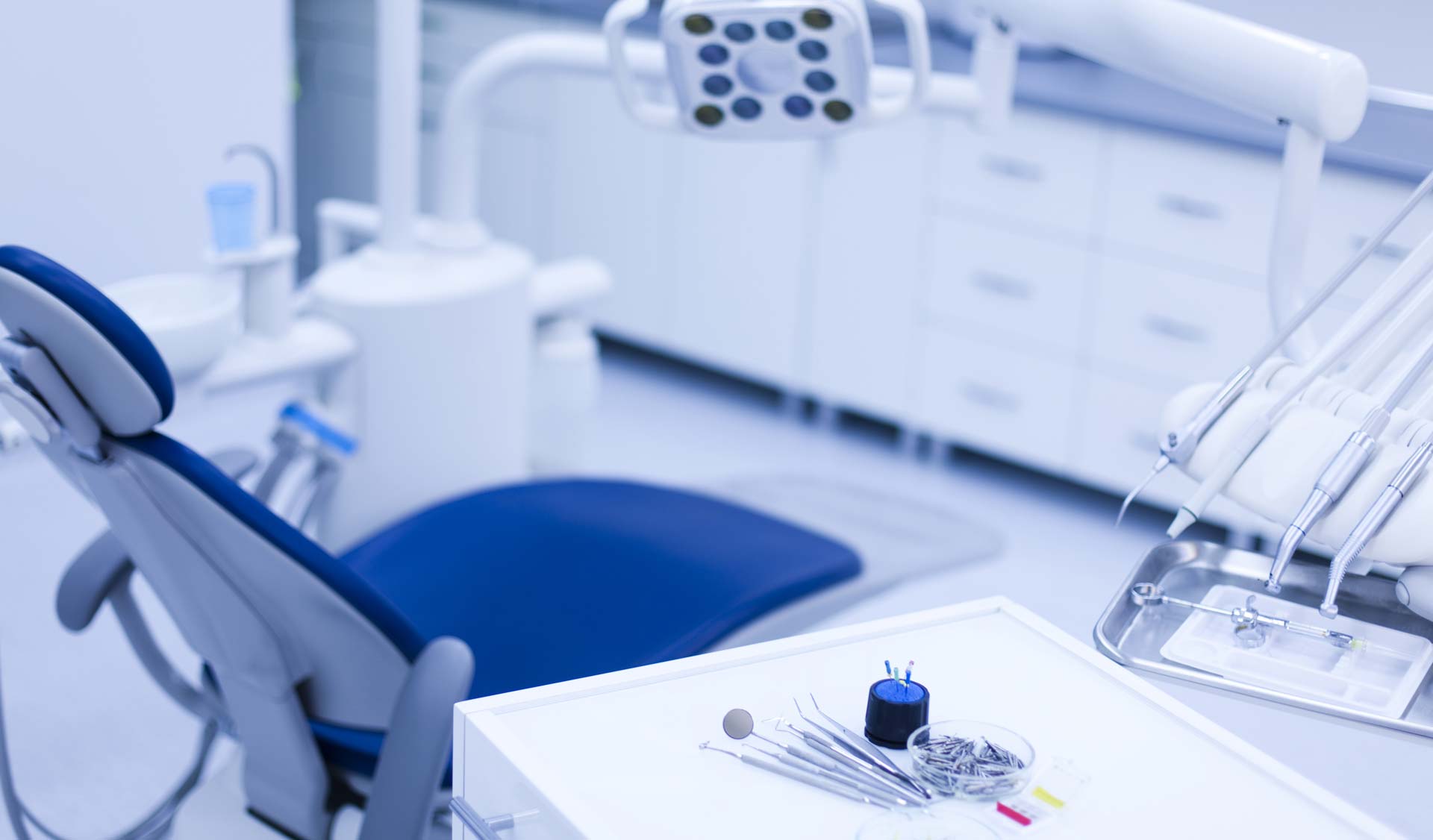 The frenum is the tissue that connects the tongue to the underside of the mouth. In some patients, this tissue forms an excessive attachment to the bone. When this happens, the movement of the patient’s tongue and lips is restricted.

This restriction may result in gum recession, misalignment of teeth, gaps between teeth, and speech problems. Our general dental care specialists provide laser frenectomy in Springville, UT as a corrective procedure for these patients.

What Is A Frenectomy?

Commonly known as a tongue or lip tie, a frenectomy entails releasing some of the bonds between the tissue and the muscle. Traditionally, dentists cut the ties surgically. Modern dentistry involves the use of lasers instead.

The laser is less invasive than traditional surgical instruments as it vaporizes the tissue and doesn’t require stitching afterward. This new process also makes it possible to use less anesthesia.

The surgery falls under one of two classifications:

This condition can be challenging to diagnose in childhood. If left untreated in childhood, it’s still successfully treatable in adulthood. The frenum may also be damaged when eating, kissing, wearing braces, and during other oral activities.

Many adults learn coping strategies to deal with these issues. Over time, however, stress may make the neck tense worse, and weight gain may make snoring or sleep apnea seek help.

Children with this condition may also experience tension in the neck, dental issues, and migraines. They might not be able to extend their tongue far out of their mouth or move it from side to side.

They’re less able to vocalize what is wrong, and so this condition may go unnoticed. If a child seems to have a speech impediment, it’s essential to take them to a dentist to check for this condition. Regular visits to a pediatric dentist as the child ages can assist with diagnosing cases that may not be apparent at first.

The Benefits Of Using Lasers Over Surgery

Even with surgery, this is a relatively minor procedure and is performed under local anesthetic in the dentist’s office. The patient requires stitches but doesn’t require much time to heal. For most adults, this means little more than a day or two off work.

Laser technology changes the game completely. The cold laser cuts through the tissue and seals the wound as it goes along. The patient requires some anesthetic, but not as much as is the case with surgery.

The laser makes the procedure much faster because there’s no need for stitches. Recovery time is also faster because the process is less invasive. This operation is safe enough to perform on infants with a skilled dental surgeon such as Dr. Jackson.

Does The Frenum Grow Back?

No, but it may reattach itself. That’s why it’s essential to perform the exercises that Dr. Jackson prescribes. In the case of infants or small children unable to complete the exercises independently, Dr. Jackson will explain what patients should do instead.

With surgery, there’s a chance that scar tissue will cause an additional thickening of the frenum. This condition is not technically the frenum reattaching itself, but it might amount to the same thing. Patients may then require a second frenectomy to correct this issue. With laser treatments, scarring is minimal.

Is A Frenectomy Essential?

Children and adults may well learn to cope with minor forms of this condition. Many cases do slip through the cracks if children don’t see a pediatric dentist early on. As always, there’s some debate as to whether or not cutting the tissue is essential.

Patients and their parents must consider the possibility of scarring and weigh it against the severity of the condition. If the scarring is severe, it could make the situation worse. There’s also always a slight risk when a doctor uses an anesthetic. Overall, however, laser treatments are safer than conventional surgery.

Exercise may provide some relief in more minor cases, but the more advanced cases don’t resolve themselves. The impact on the patient’s confidence and health must weigh into the equation as well. We recommend scheduling a consultation with Dr. Jackson to discuss your options if you or your child are having symptoms that indicate an irregularity of the frenum.

You will need to give feedback on your lifestyle and expectations so that together, we can create a treatment plan that will work today and a year from now. To learn more, call 801-489-6811 and schedule an appointment with our Springville, UT dental office.

Our Office In Springville, Ut

Get Directions to Maple Creek Dental

Our dental practice is conveniently located on Main Street. We are happy to welcome new patients, and take pride in providing exceptional dentistry

We are committed to providing quality healthcare to families located in the Springville area and treat patients of all ages.